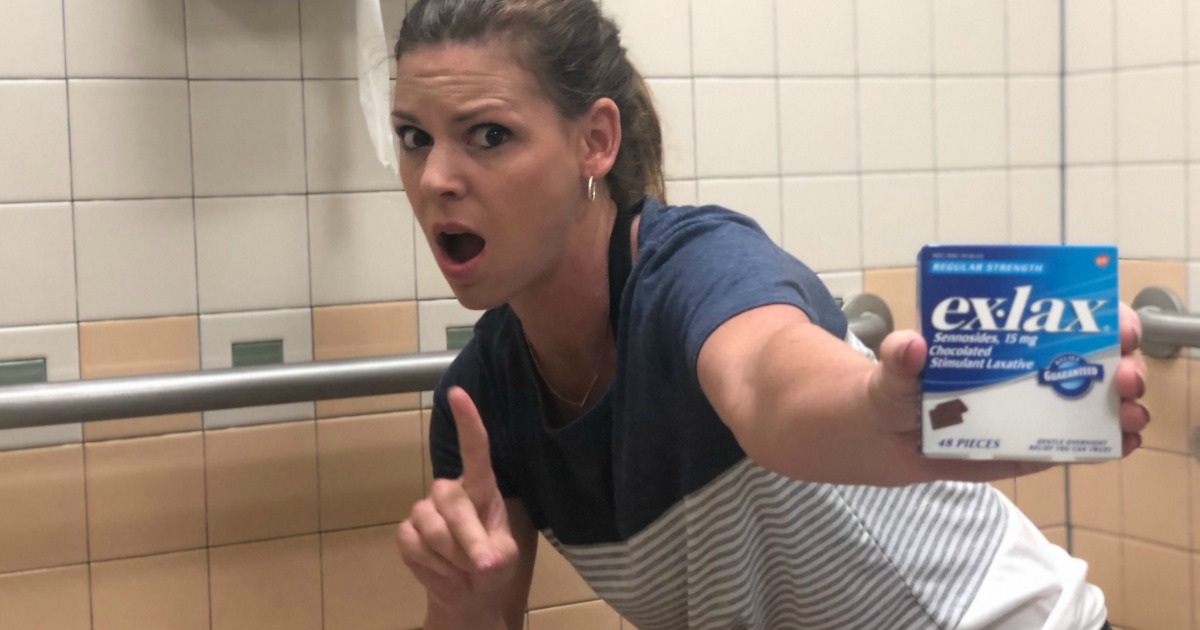 Hey all, my name is Erica!

And one time, at Food Lion, I gladly waved goodbye to my socks. 👋

Let’s start from the beginning… 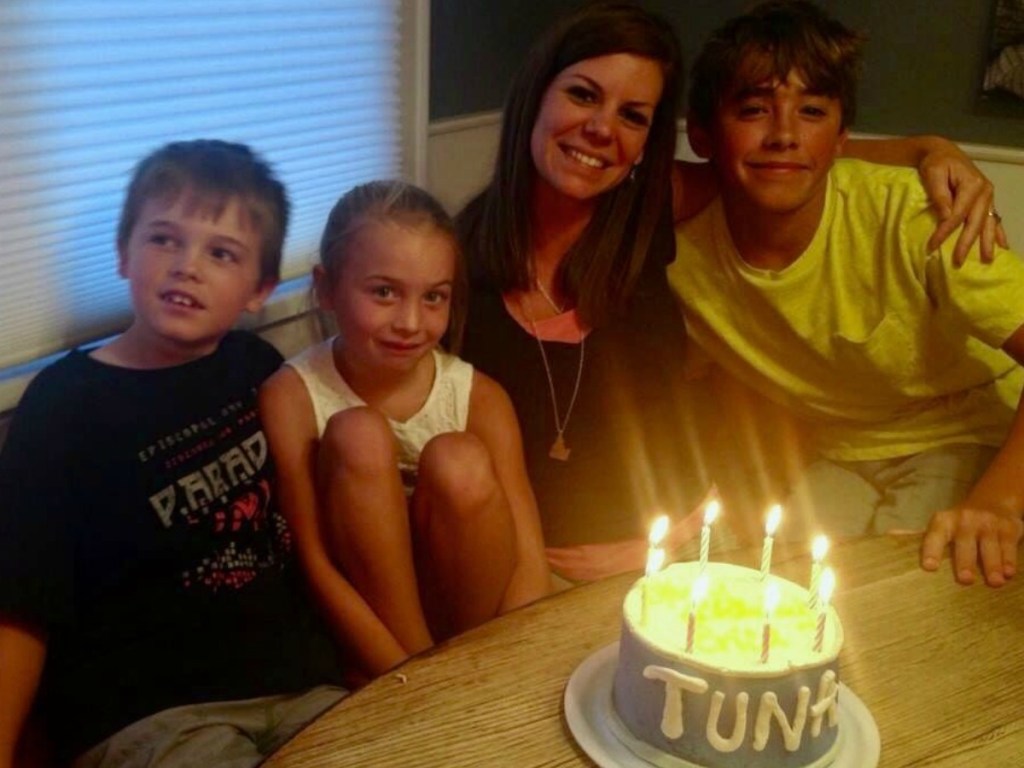 I am Collin’s friend, co-worker, and pretty much a sista (from another mista!).

Our friendship started way back in 2012, when she hired me to babysit her kids. She was a rockin’ mom trying to juggle so much (Hip2Save, the kiddos etc.), and it wasn’t until her son gave her daughter a hack-job haircut that she quickly realized she may need a little bit of help. 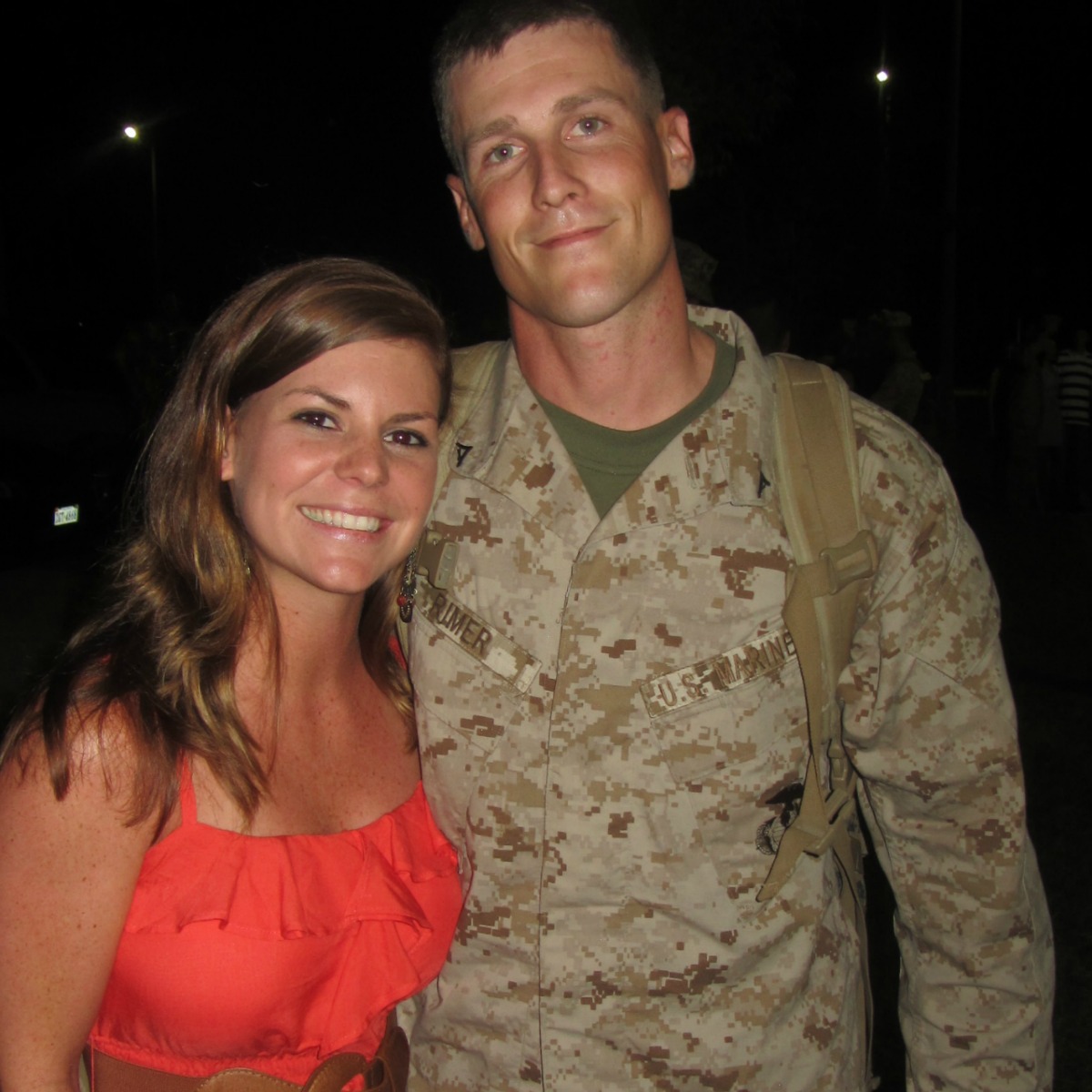 My husband and I had just gotten married in 2009, and he immediately joined the Marine Corps as an infantryman. Together we headed off to Camp Lejeune, North Carolina, and since I was still fairly young, I didn’t have any idea what I wanted to do with my life nor did I know a soul.

After some time spent waitressing as a way to pull in easy money, I decided to look for a babysitting job. I’ve always loved kids and thought I was really great with them—especially with the high level of patience I had. I, of course, wanted a paycheck at the end of the day, but I also really just wanted to stay busy since my husband was ALWAYS gone. 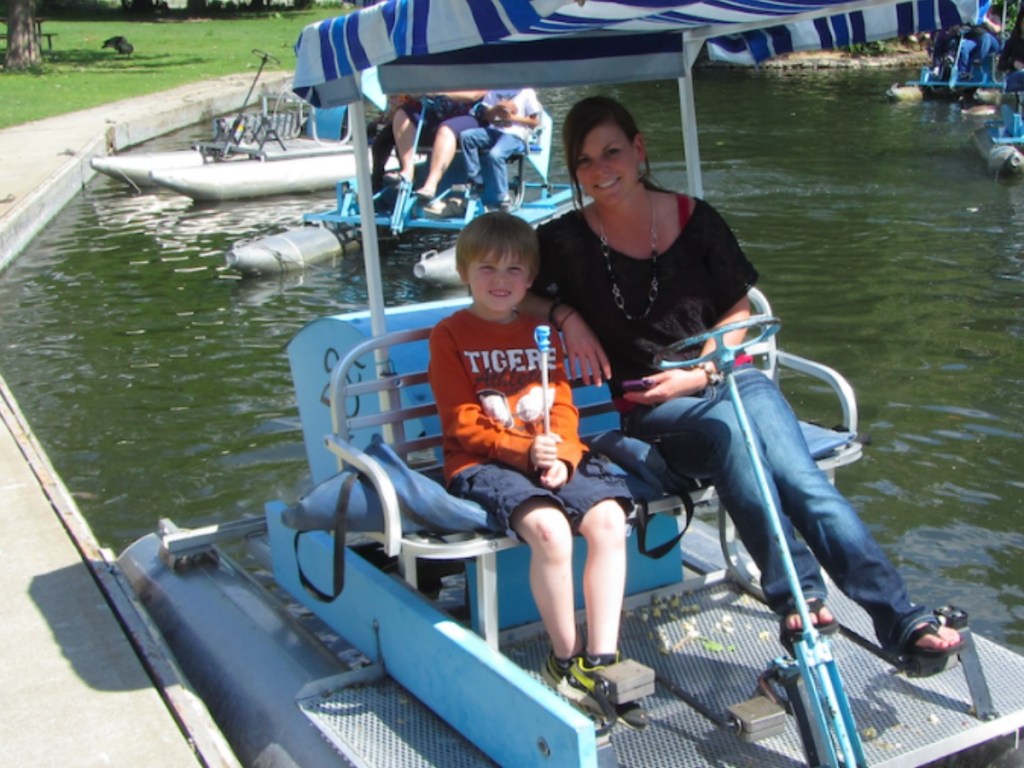 I got REALLY close to the family, you guys.

I mean really close. I was hired to help Collin with the kids and babysit during the day, and although she probably felt like I helped with the kiddos a ton, she did wonders for me by including me in everything. I loved watching those kiddos grow and helping out where I could. 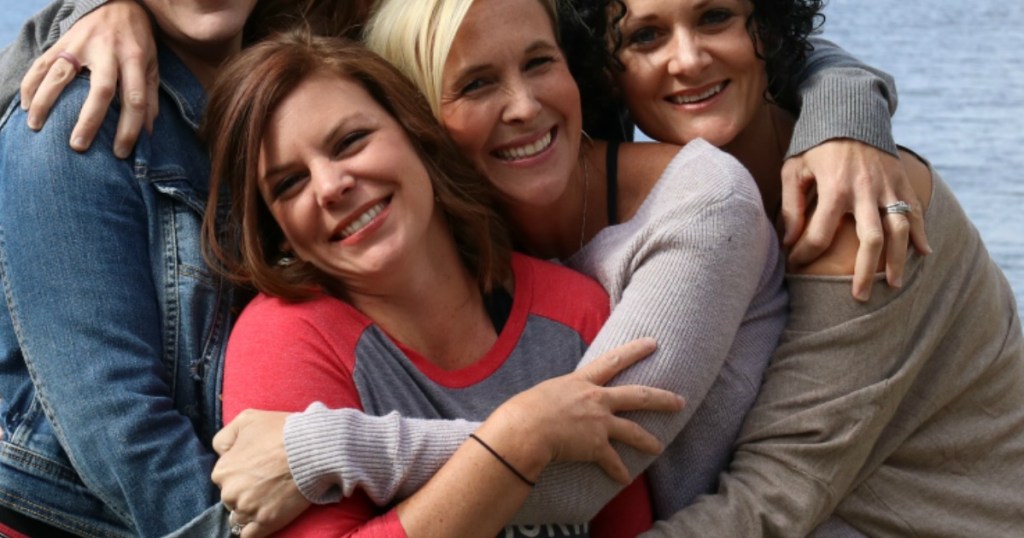 We grew so close that one day we ate Ex-Lax Chocolates together! 🤪

I am sure you are wondering where I am going with this! So I’ll just get to the point…

It was a typical morning, other then feeling a bit constipated. I showed up at Collin’s house and she had her HUGE coupon binder in hand, LOADS of energy, and was ready to tackle the day! We were headed off to the Commissary to go couponing for groceries. Oh the good ‘ol days.

As we were driving to the commissary, I was telling her about how bloated and constipated I felt. She actually was feeling the same way (as she often did).

We may have had an Ex-Lax overdose… 😬

This is not a joke, and no, I wouldn’t recommend doing this. You know when you get to chatting and in the midst of the conversation you’re mindlessly doing something? Well, we were mindlessly devouring Ex-Lax chocolates. The conversation was flowing, the chocolate was being enjoyed, and apparently we had forgotten that what we were consuming was NOT a Hershey’s chocolate bar.

The afternoon went from good to rather poopy. 💩

That day the toilet at Collin’s house became my best friend. As you can imagine, hours went by and I could not get off the toilet for more then a few minutes. I developed a toilet seat butt ring.

Finally, at some point later in the day, my stomach started to settle down and I thought I could drive home. I thought wrong. 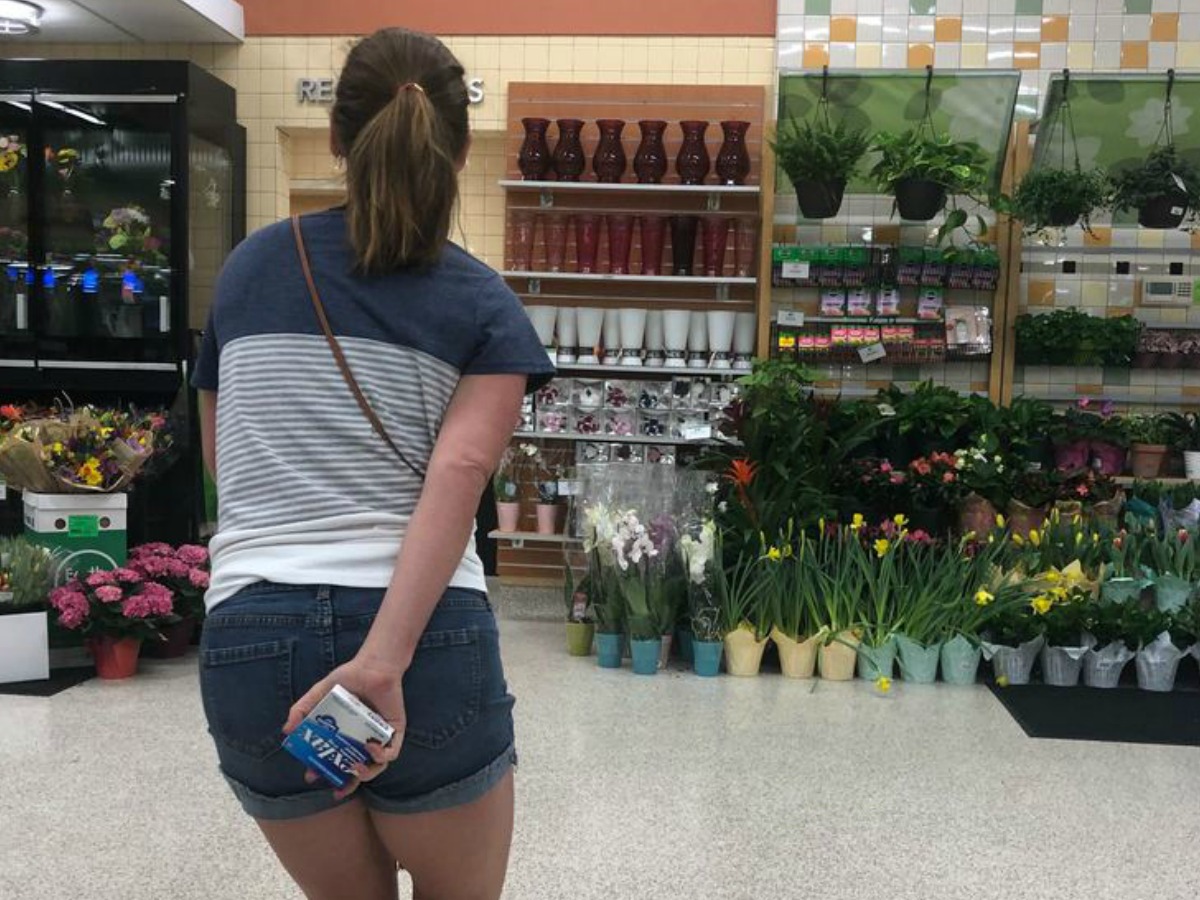 I was in the car, not even for 5 minutes, and all of a sudden I needed a toilet STAT. I had to quickly turn into the grocery store parking lot. 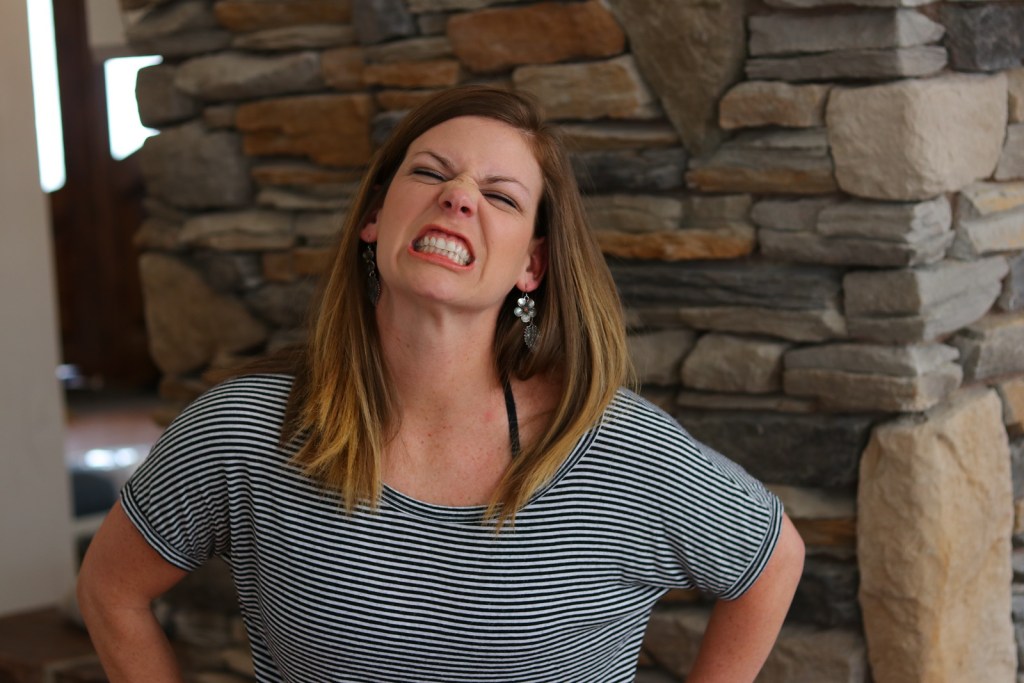 Here’s what the scenario looked like – me looking horrified and scared (I tried to reenact this look in the picture above), my car making a screeching noise as I made the sharp turn into the parking lot, and then me again hobbling into a Food Lion (our local grocery store) and trying not to let any gas out for fear it wouldn’t just be air.

Finally, I let loose in their public restroom. Oh how grateful I was. Or so I thought… 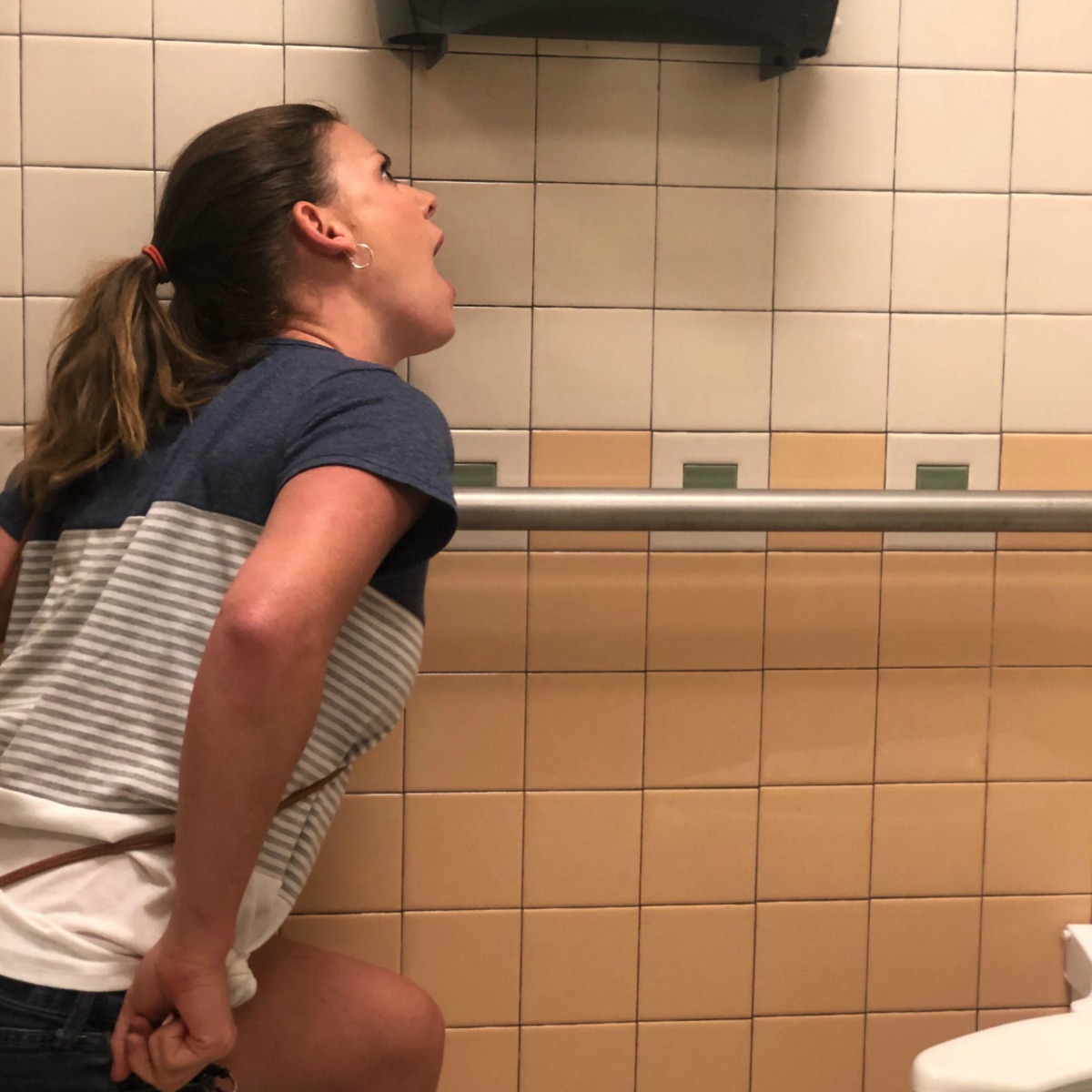 Once I was finished, I reached for some toilet paper only to find that it was completely empty. Now I know this has happened to many of you, and it has happened to me before, too… but this was by far the worst timing in all of history, and I was so over this poop-filled day.

I was in a serious pickle, but I wasn’t about to just pull my britches up. I hobbled around the bathroom with my pants still down to look for toilet paper. There was NONE.

I sat back down on the toilet to think. I had to figure out a solution. I looked down at my feet for a minute… and then, LIGHT BULB MOMENT, I had found a last resort option (a brilliant one I might add). I took my sneakers off, removed my socks, and those socks became the solution to my poopy predicament.

I could make this story into my very own Goodnight Moon book. It would be called Goodbye Poop. 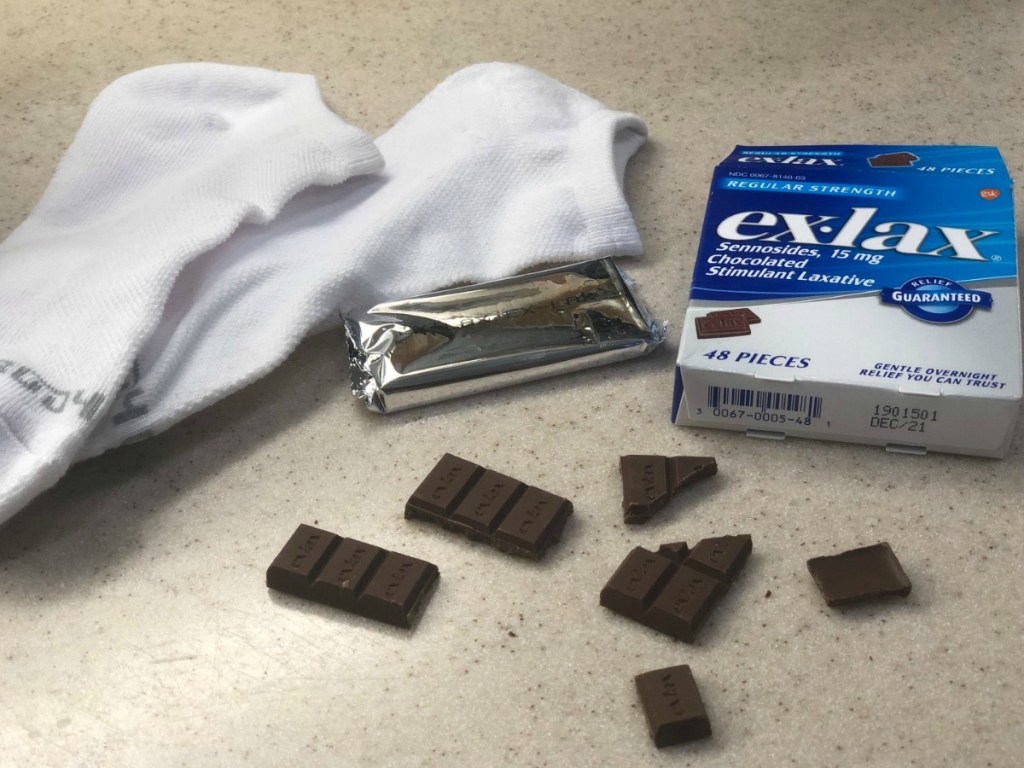 Do you have an embarrassing bathroom story?! We’d love to hear because it’s Hip2Poop and Hip2Share!

Disclaimer: Collin & Erica’s friendship was not harmed by what happened that day. They still remain close. 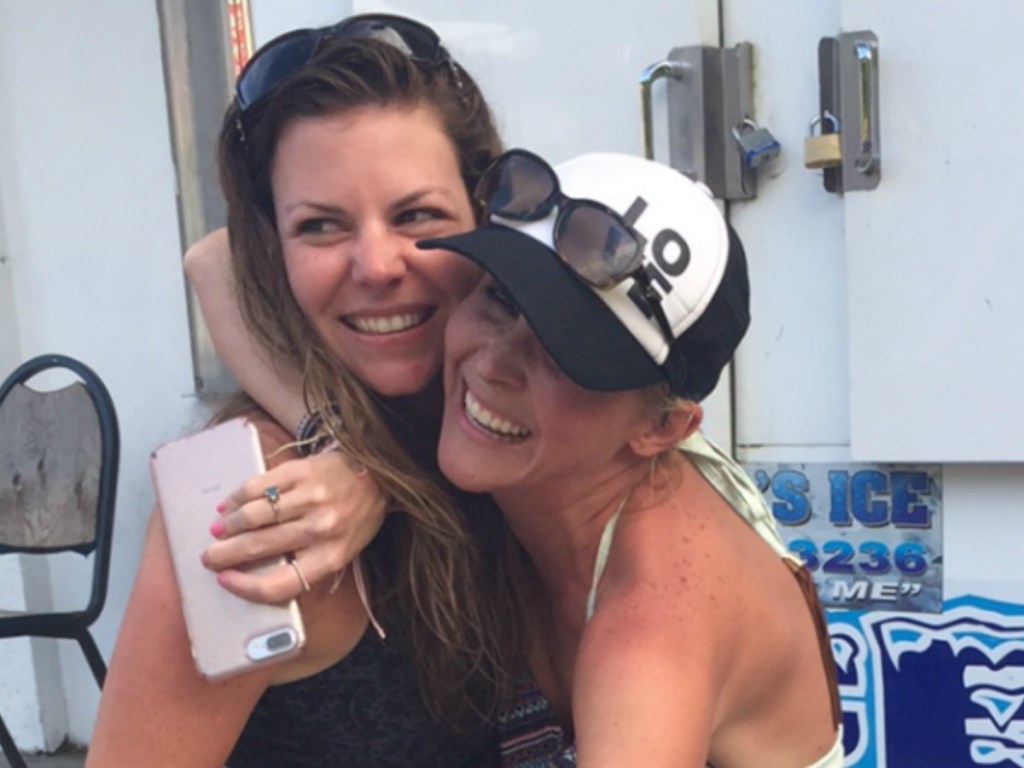