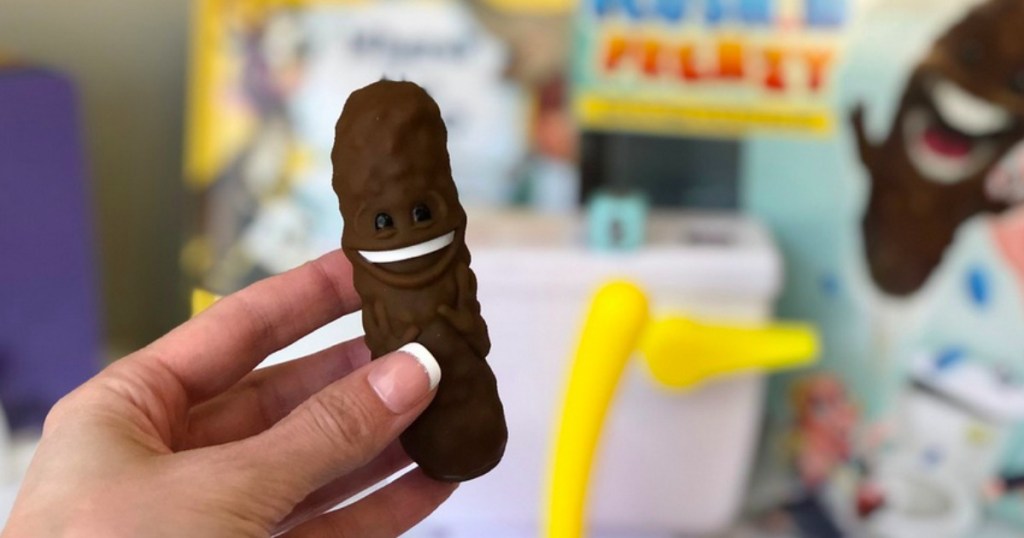 In the market for some poop related games? 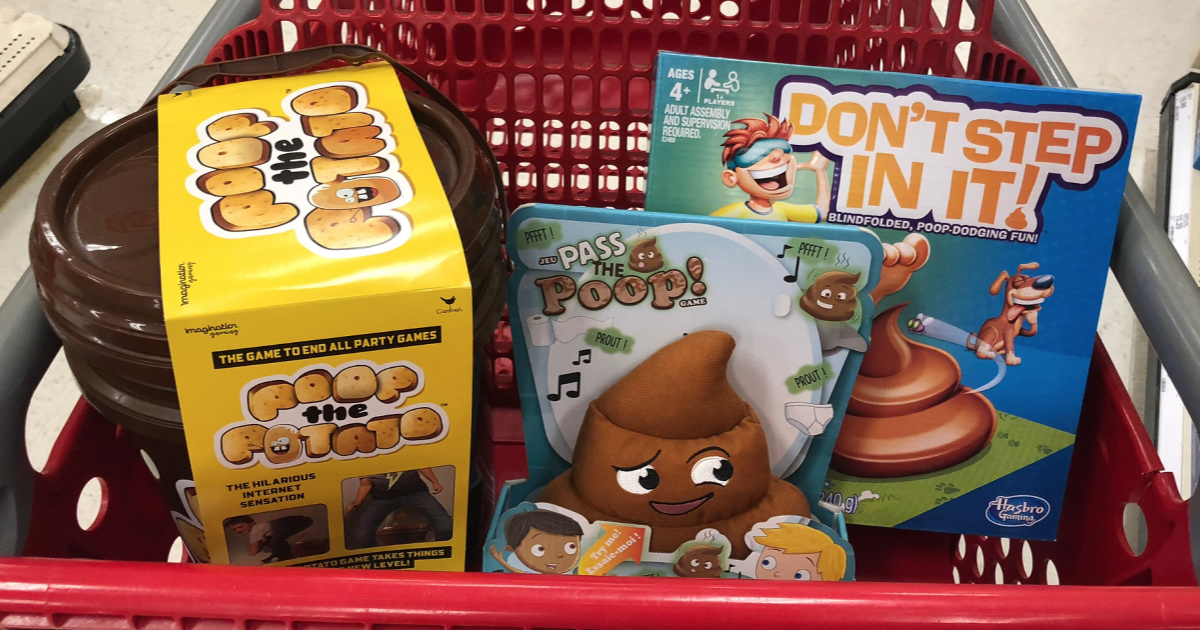 We’ve put together a list of the best poop games out there and promise your family will have tons of fun (along with laughs)! 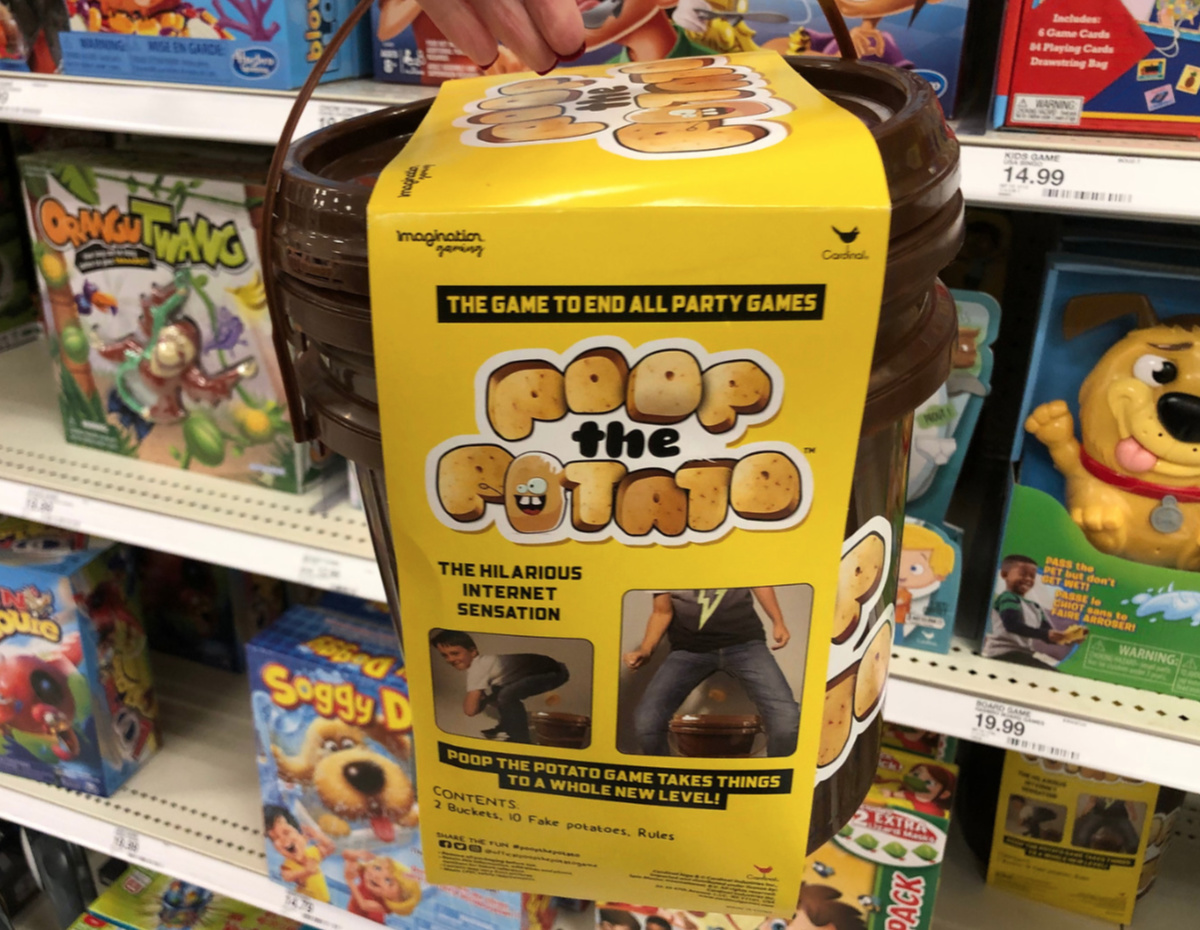 Poop the potato is the crazy party game that has everyone running to the can. Hold the Spud between your legs and race to drop it off into the bucket. Bigger potatoes score bigger points—the player who finishes first with the highest score is crowned King or Queen of the “porcelain throne.” 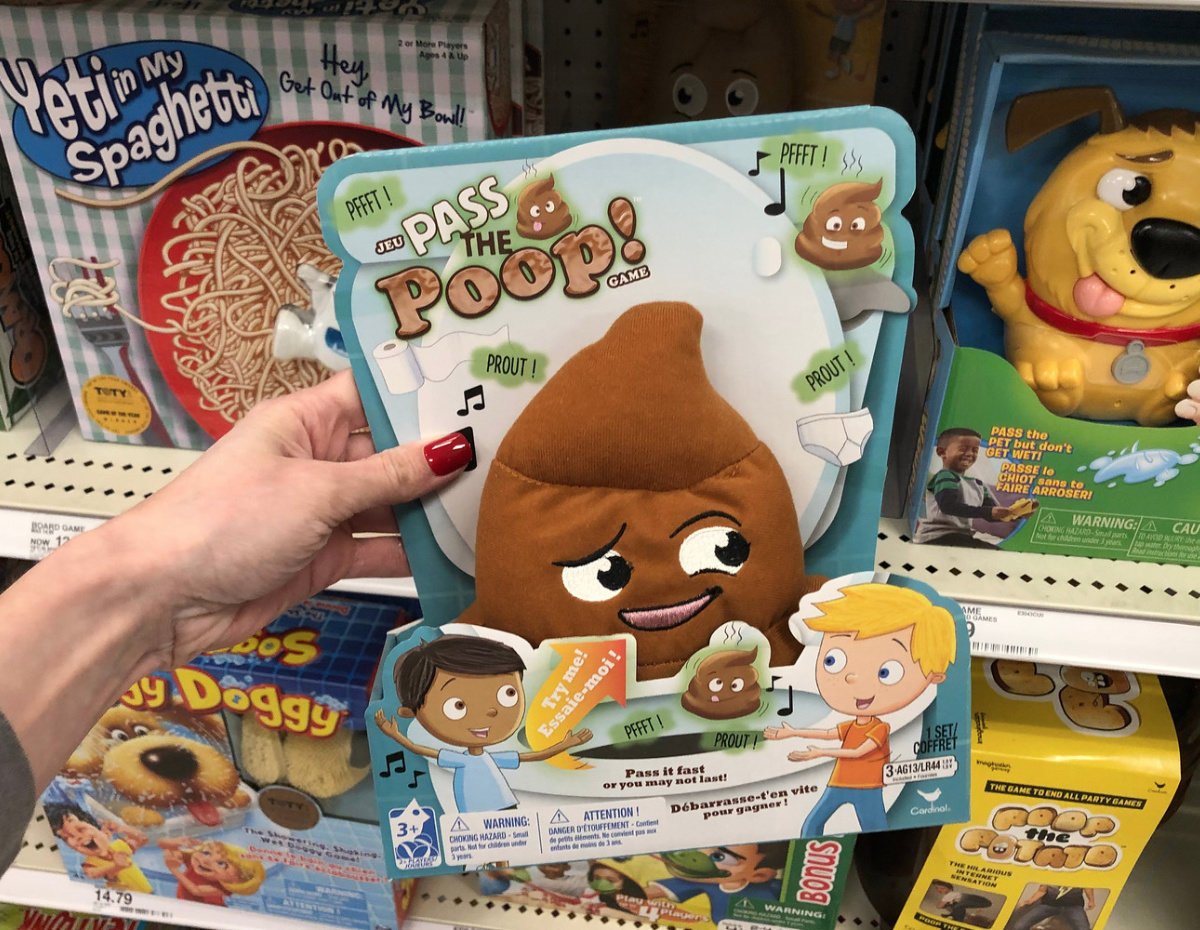 Don’t get caught holding the poop when the music stops! 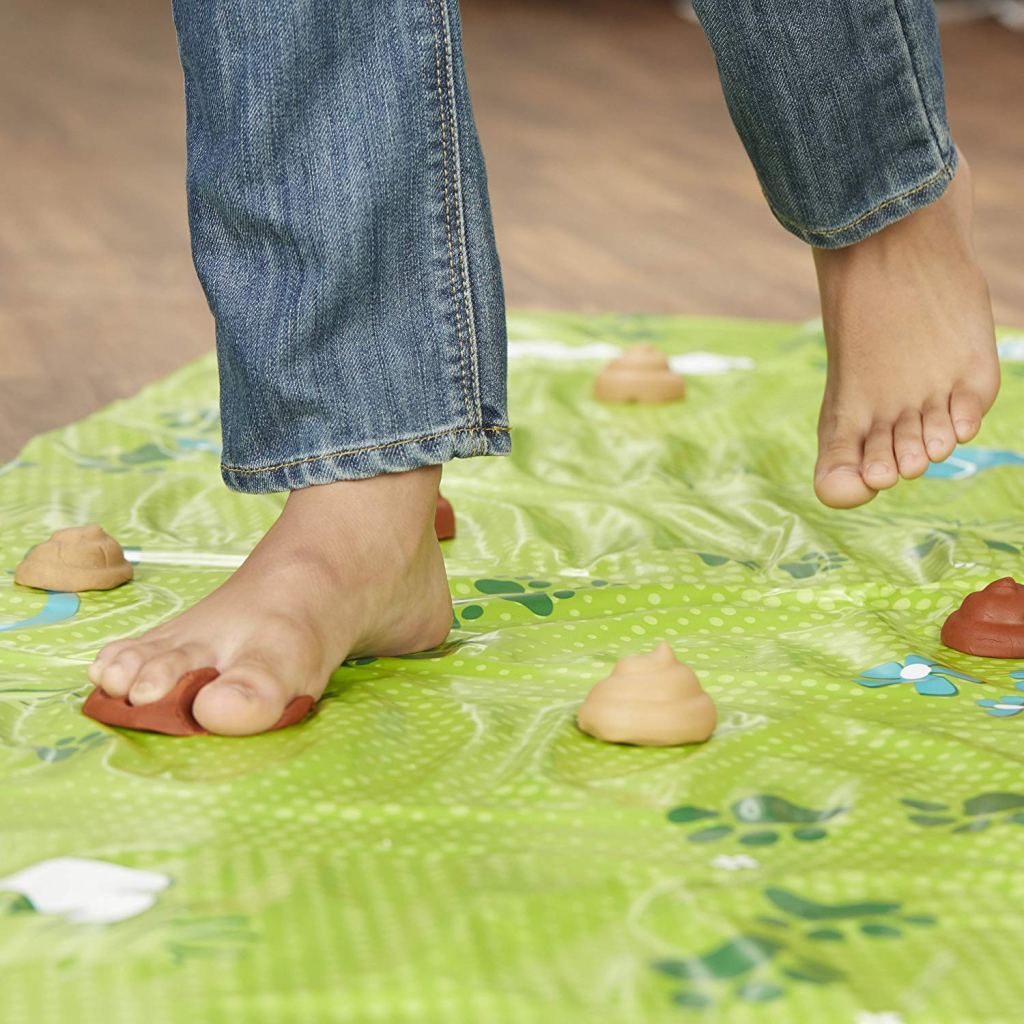 Don’t Step In It

Be careful while playing this game where players try not to step in the poops as they walk along the mat while wearing a blindfold. 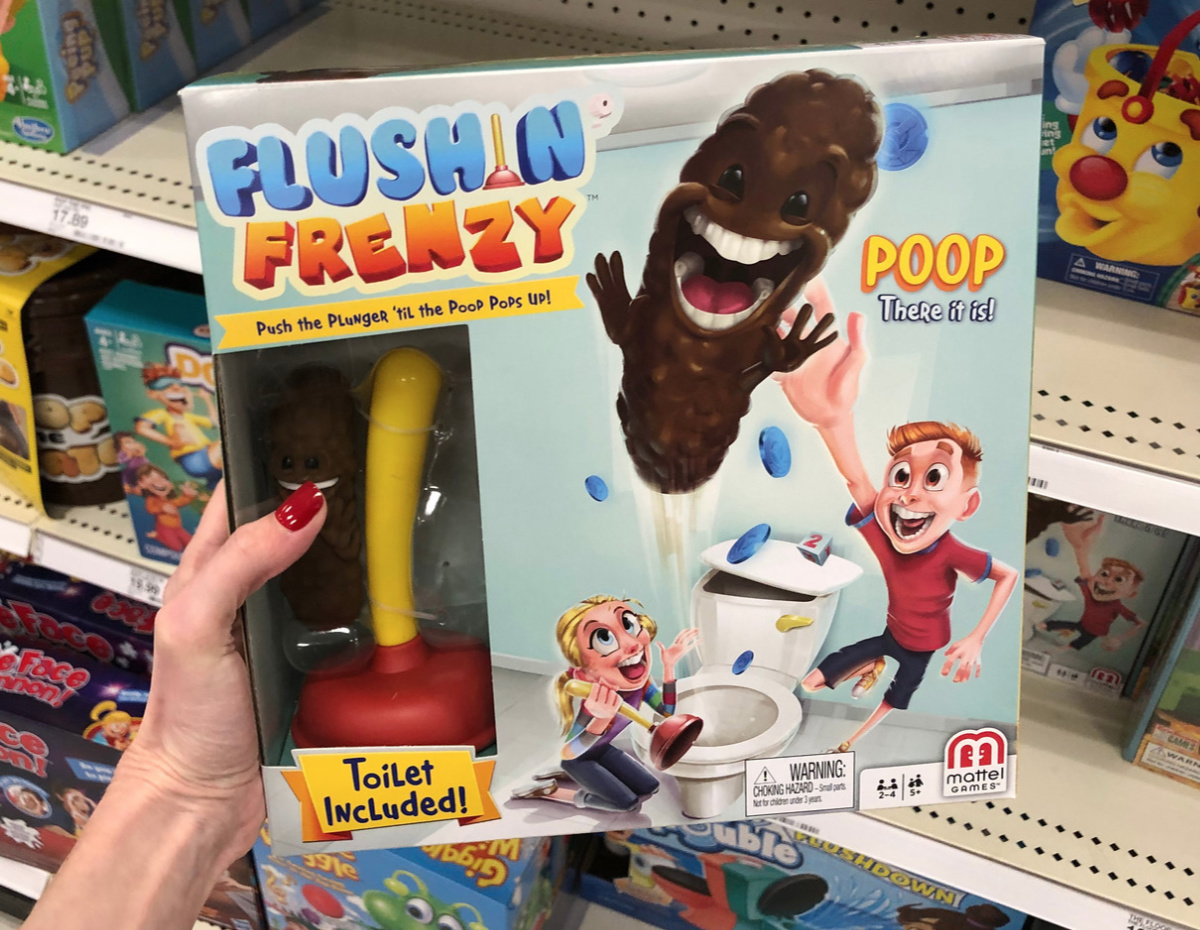 Push the toilet handle to release the die. When a number pops up, you plunge the toilet that number of times. Be ready to catch the poop when it flies out at any moment! POOP – there it is!

POOP is a game where the first player to run out of cards wins! Take turns pooping, but don’t clog the toilet! 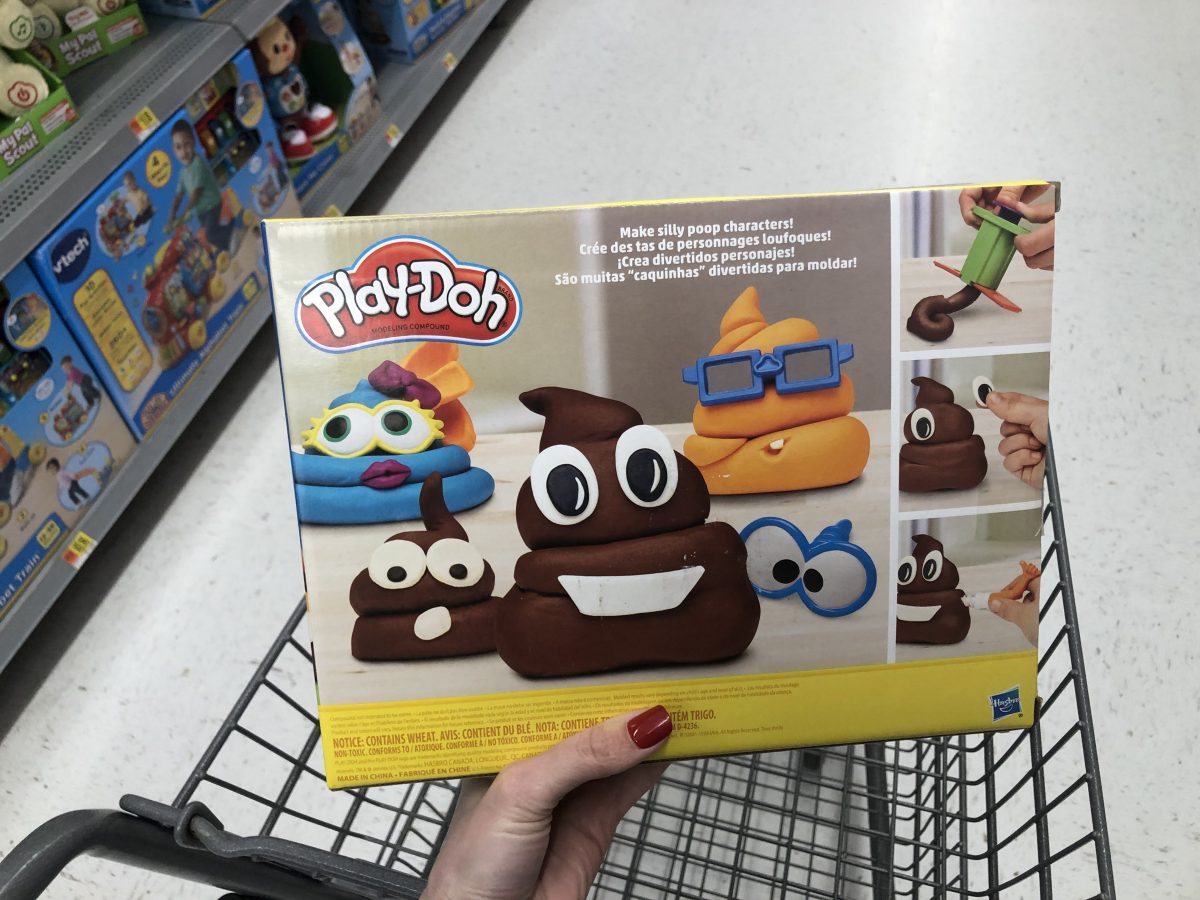 Who’s in your poop troop?! Use the poo mold, tools, and Play-Doh colors to create silly poop characters! 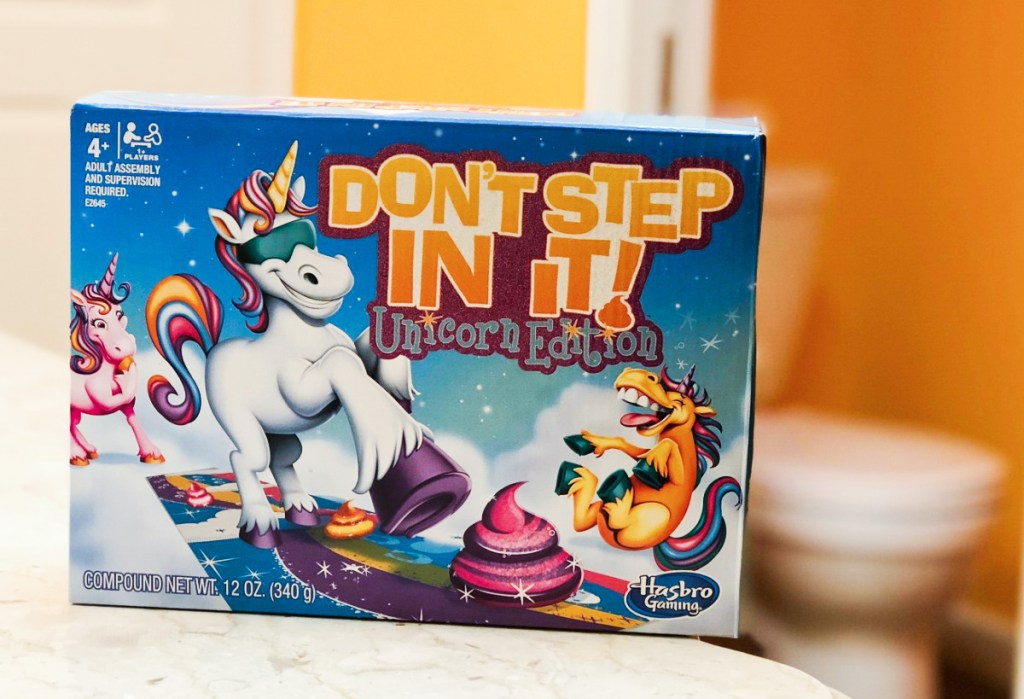 Don’t Step In It Unicorn Edition

Place little “poop piles” of the colorful soft clay on the floor mat, spin the spinner, and while blindfolded, take that many steps, trying not to step in the unicorn poop! 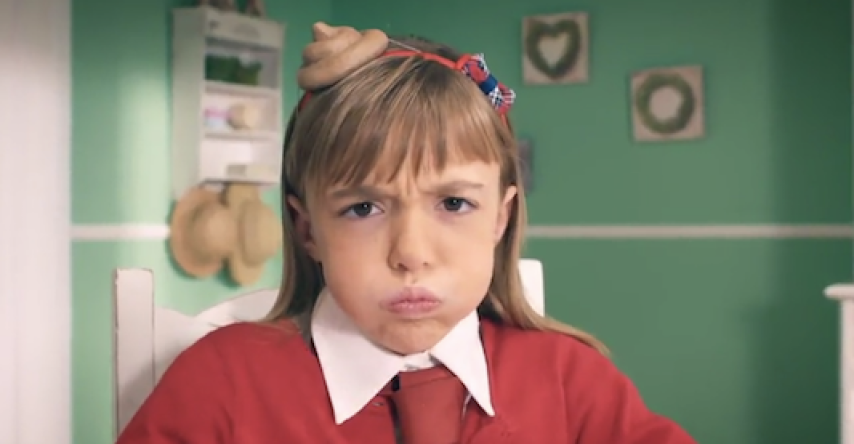 A fast-paced game that’s easy to play for ages 6 and up – discard cards as quickly as you can to avoid being the Poopyhead. If you can stay cleaner than your rivals for five rounds, you’ll win! 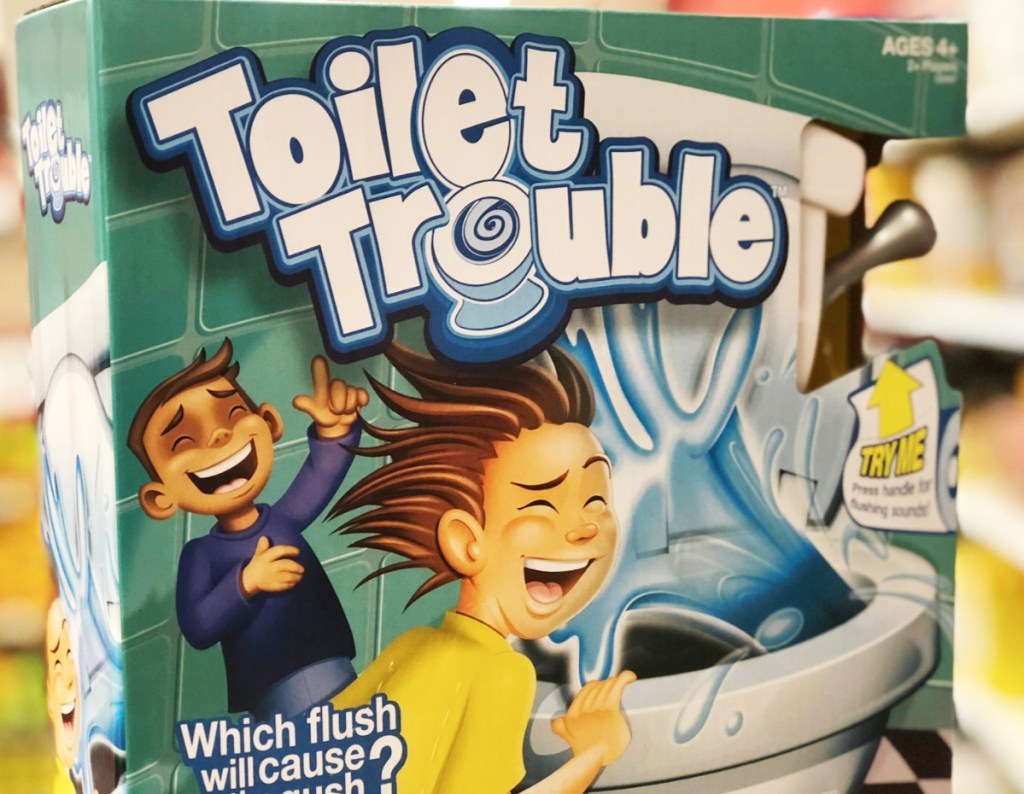 Which flush will cause the gush? Players take turns spinning the toilet paper roll, flushing the toilet handle, and hoping they don’t get sprayed with water! 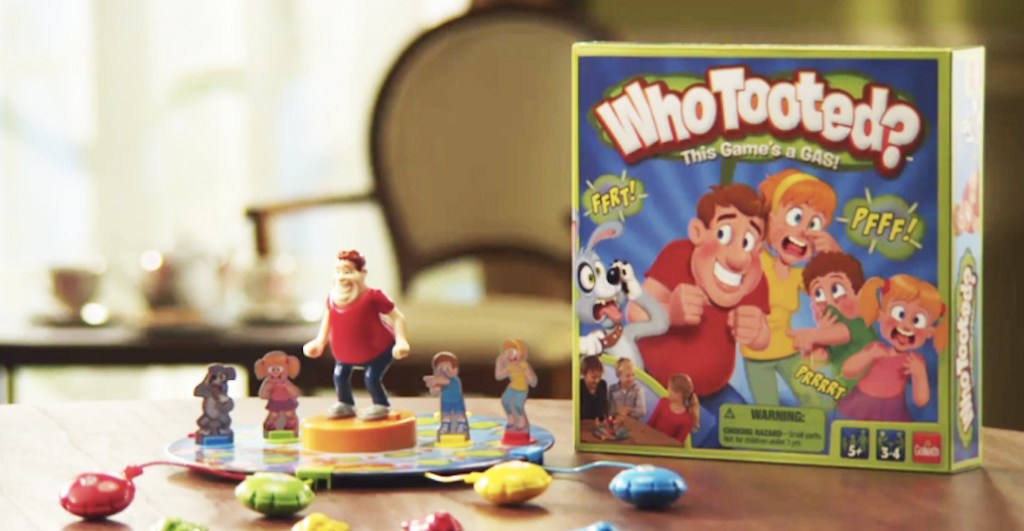 In this game, everybody gets a whoopee cushion-shaped controller that triggers flatulence. Point your plastic nose in the direction of the suspect and see if you guessed who tooted!

What Your Poop is Trying to Tell You | Chart Included